Empirical contributions that focus on terrorism and its reception by the media face the fundamental difficultly of quantifying media coverage of terrorism, which has led to a relatively thin body of empirical research on the subject:

“Most scholarly research on terrorism and the media is not empirical […]. This is understandable, for a few reasons. First of all, measuring media attention is not precise. One must compare and combine front page coverage, top stories of a newscast, general commentaries, stories which entangle multiple incidents […] and the like, in an effort to be precise about the quantity of media coverage. Second, measuring media coverage is often an exhausting task involving measuring column inches in a newspaper or timing television broadcasts.” (Scott, 2001, p. 222)

Using data generated by social-networks (Lewis et al., 2008) or search-engines has become increasingly popular in social sciences. E.g., the number of Google-searches has been used to monitor the spread of influenza (Ginsberg et al. 2009) or to estimate public interest in science (Baram-Tsabari & Segev, 2009). Schietle (2012) shows that estimates of public sentiments based on the use of search engines closely correlate with the results from questionnaires. Besides simplicity, using data generated by the use of an internet search engine has the advantage of measuring public attention almost directly.

Data on Google searches for ‘terrorism’ are highly correlated with the number of articles in the NYT that contain the word ‘terrorism’.

Causality tests indicate that media coverage leads to public interest reflected in the number of Google Searches and not the other way around. 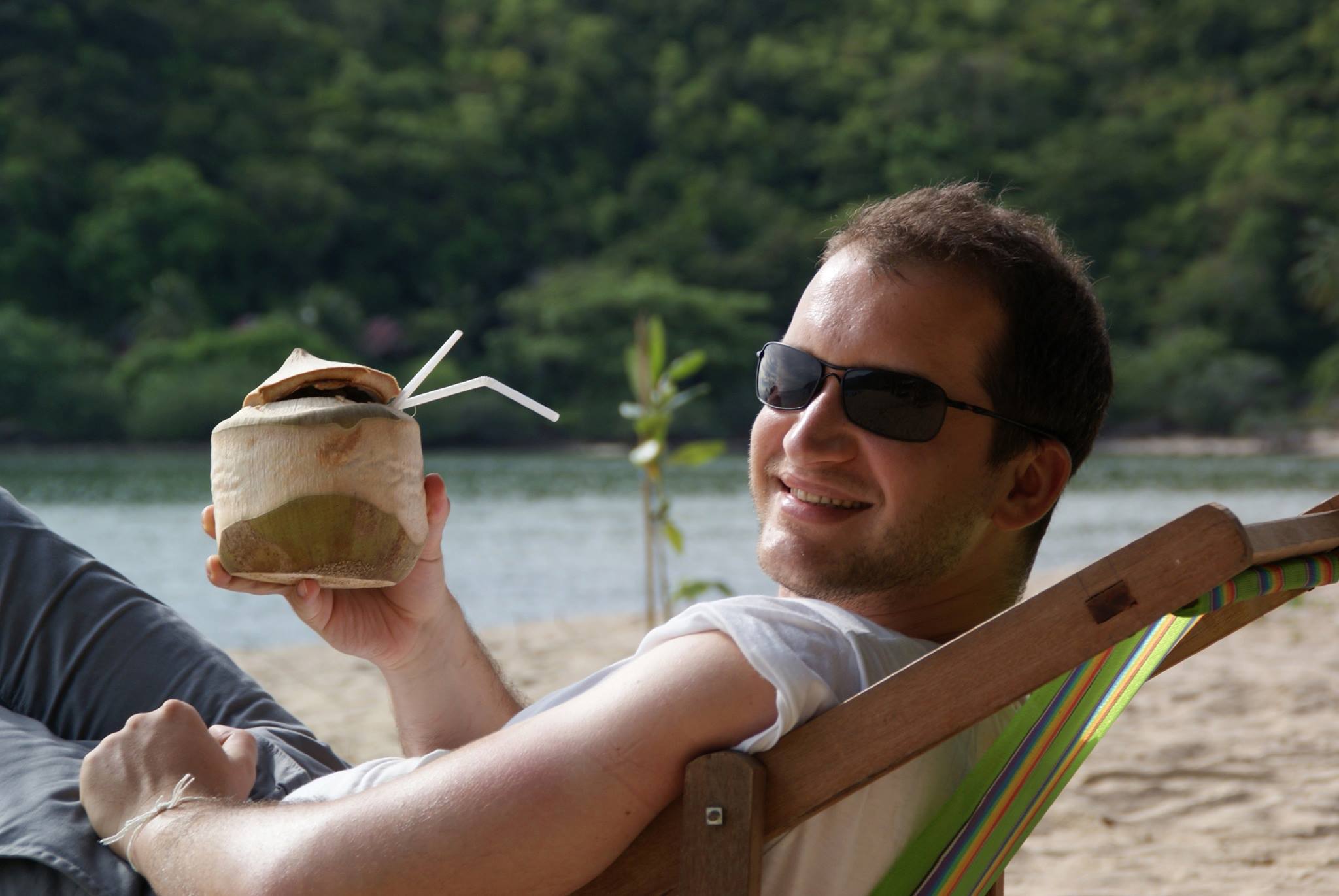